Sample the FT’s top stories for a week

With a temperate climate, good food, an abundance of artistic treasures — and a perfectly made espresso costing about €1 — the bel paese is a pleasant place to live. Still, the main drawback for entrepreneurs is the red tape.

The case for: The geography of Italy’s start-up scene differs from most countries. Whereas start-ups have bunched around big cities from San Francisco to London, in Italy it is more spread out.

In a reflection of the country’s postwar manufacturing clusters, start-ups gathered in all the main cities. Turin, Bologna, Naples and Rome all have start-up hubs: however, Milan is the largest.

The city has become a destination for start-ups at least in part because of the impetus and increase in vitality that followed the city’s hosting last year of the World’s Fair,Expo 2015.

In addition, Italy’s finance and fashion capital is home to some of the country’s top universities, including Bocconi University, which is rated among the best for business and finance.

The start-up scene has been boosted after Italy passed a growth decree in 2013, which included legislation to make it easier to found innovative businesses.

That legislation has been extended under the reformist government of Matteo Renzi, who came to power in 2014.

To qualify, start-ups must be under five years old, have revenues of less than €5m a year, not yet paid a dividend and be based in Italy. They receive an exemption from certain taxes and a green light for flexible employee contracts that include payment in stock options.

Bankruptcy procedures are also less onerous than they were, part of an attempt to lighten the stigma of business failure.

Founders share tales from the entrepreneurial frontline with the FT’s Jonathan Moules as the popular podcast returns for a second series.

The case against: The growth decree has eased some of the bureaucracy for start-ups but it still remains an insurmountable barrier for some new business owners. The red tape that accompanies basic tasks is daunting for Italians, let alone outsiders who often face a language barrier.

Italy has experienced a flight of young talent, who found it difficult to plant the seed of their ventures at home despite the growth decree, but are now creating communities of Italian entrepreneurs in Silicon Valley and London.

Ones to watch: MoneyFarm, a fintech start-up, and Mosaicoon, which helps videos to go viral and has an office in Milan, are two leading Italian start-ups.

Talent Garden, itself a start-up, has opened 16 co-working spaces. It has 13 “campuses” in Italy and three in Tirana, Barcelona and Kaunas, reflecting an impetus to follow Italians setting up businesses outside Italy.

What the locals say: Davide Dattoli, co-founder of Talent Garden, says the Renzi reform has “facilitated a lot of start-ups” in Italy. Even the downside of the dispersed start-up scene “is also an advantage because it spreads energy”.

Copyright The Financial Times Limited 2016. All rights reserved. You may share using our article tools. Please don't cut articles from FT.com and redistribute by email or post to the web. 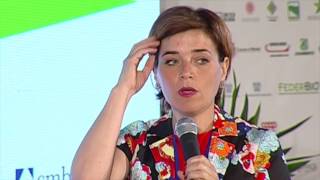 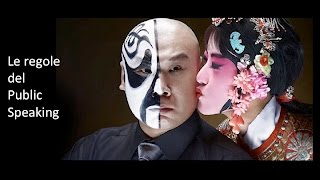 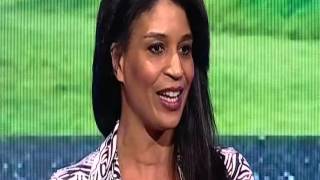